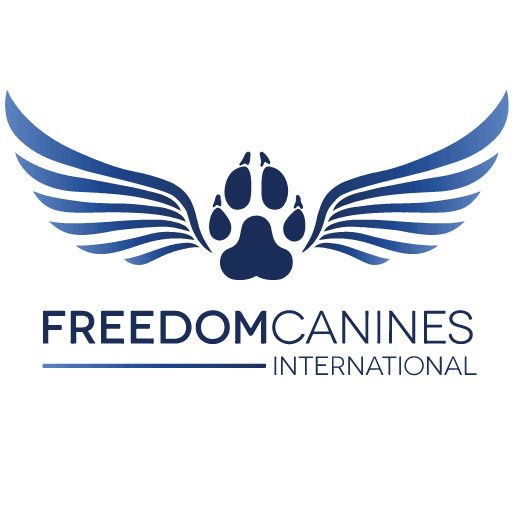 
Becky and Todd Kier met in 2002 at an Assistance Dogs International Conference (ADI) in San Antonio. An international friendship formed between the Texas girl and the BC (British Columbia) boy. Twelve years later, at another ADI Conference, the friendship deepened and a very long distance romance began. From the start, Todd and Becky believed they were brought together for a bigger purpose. From this belief, Freedom Canines International (FCI) was born. In 2016, Todd made the move to Texas and they combined their individual experience to create the vision FCI is growing into today.